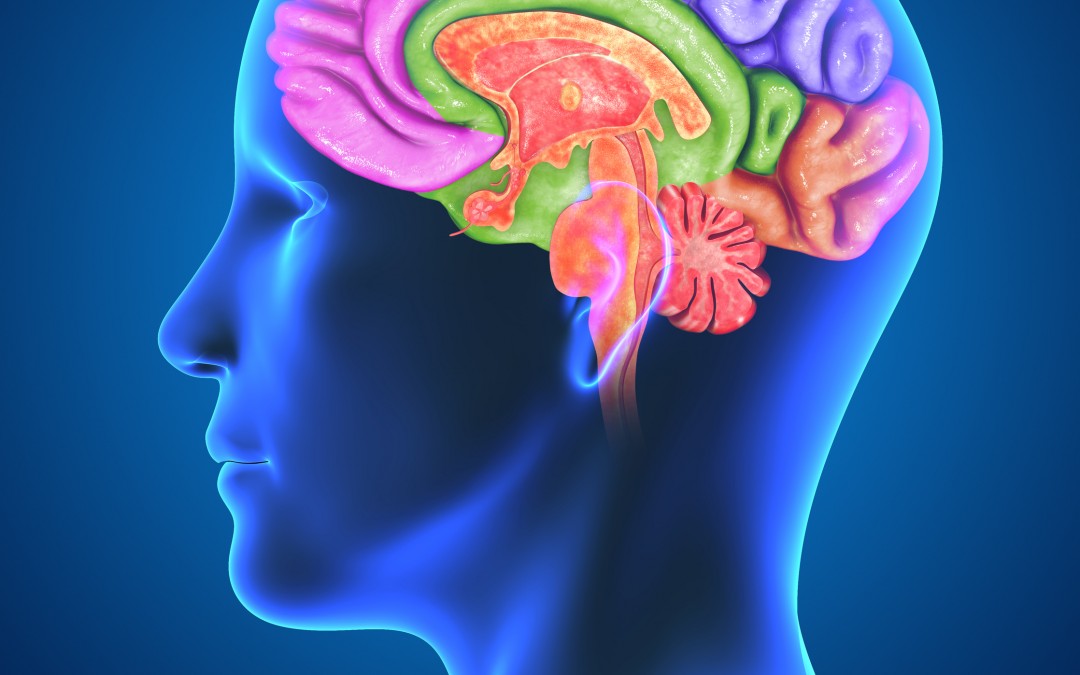 Study after study shows that physical activity, diet and other lifestyle factors keep the brain healthy as we age—contrary to the popular notion that cognitive function inevitably declines in the later years of life.

This, however, doesn’t mean brain power must wane as we age. The research overwhelmingly suggests that cognitive function in old age reflects how people live: Nutrition, stress, environment, physical activity, relationships and even individual views on aging play a role. And recent advances in neuroscience suggest that aging adults retain the ability to improve their neural networks and cognitive function—a concept scientists call neuroplasticity.

All these points underscore why trainers working with older people are beginning to learn and include exercises for maintaining or improving cognitive function. This approach requires:

The Basics of Dementia Prevention

Dementia is an umbrella term for multiple cognitive impairments whose symptoms include memory loss, poor judgment, communication difficulties and personality changes. Alzheimer’s disease, the most common cause of dementia, has several risk factors, including age, family history and genetics. While many genes are known to increase the risk of Alzheimer’s, many people with these genes do not develop the disease. Hence, it stands to reason that other important risk factors—either disease or lifestyle related—play a role.

Disease risks. Cardiovascular and metabolic conditions such as heart disease, type 2 diabetes, hypertension, high blood-cholesterol levels and obesity significantly affect a person’s chances of developing dementia. In fact, cardiovascular disease and diabetes each double the risk (Alzheimer’s Society 2016). Other conditions—including kidney disease, anxiety and sleep apnea—have been linked to dementia in some studies, but the evidence is still weak.

Lifestyle risks. There is overwhelming evidence that certain lifestyle factors play a significant role in dementia risk. Most of these factors are also closely linked to the risk of cardiovascular disease, so it could be said that “what is good for your heart is also good for your head.” The three primary lifestyle risk factors are physical inactivity, smoking and an unhealthy diet.

These risks point to one conclusion for trainers: There’s a strong case that physical activity and a healthy diet can reduce the risk of dementia.

To optimize brain function, you need to understand the variety of cognitive tasks we perform daily, such as reasoning, memory, attention, language and physical movement. These play key roles in our lives, but arguably the most important cognitive task is executive function—encompassing the higher-level skills that control and coordinate other cognitive abilities. Executive function is loosely divided into organizational and regulatory abilities:

Cognitive decline usually affects specific aspects of executive function. For example, people with MCI may have significant memory loss (forgetting important information they would previously have recalled with ease, such as appointments, conversations or recent events), while others may lose thinking skills (ability to make sound decisions or to judge the time or sequence of steps needed to complete a complex task). Typically, memory impairments happen first. A decline in thinking skills may indicate a progression toward dementia. While those with MCI are at greater risk of developing Alzheimer’s disease, they don’t always get it. In some cases, MCI reverts to normal cognition, according to the Alzheimer’s Association.

Aerobic exercise and resistance training are good for the brain, studies show. If frequency and intensity are sufficient, these forms of exercise can have a significant, and likely synergistic, effect on executive function, according to recent systematic reviews (Bamidis et al. 2014; Hotting & Roder 2013; Szuhany, Bugatti & Otto 2015). Most cognition studies compare an aerobic exercise program with a non-aerobic activity, such as stretching. More cardiovascular fitness is generally associated with more cognitive function plus better brain size and structure in cross-sectional studies of older adults . Note that while regular aerobic exercise can improve cognitive function in older adults, it is unclear whether the cognitive benefits are directly due to improvements in cardiovascular fitness (Hotting & Roder 2013).