What is High Fructose Corn Syrup? 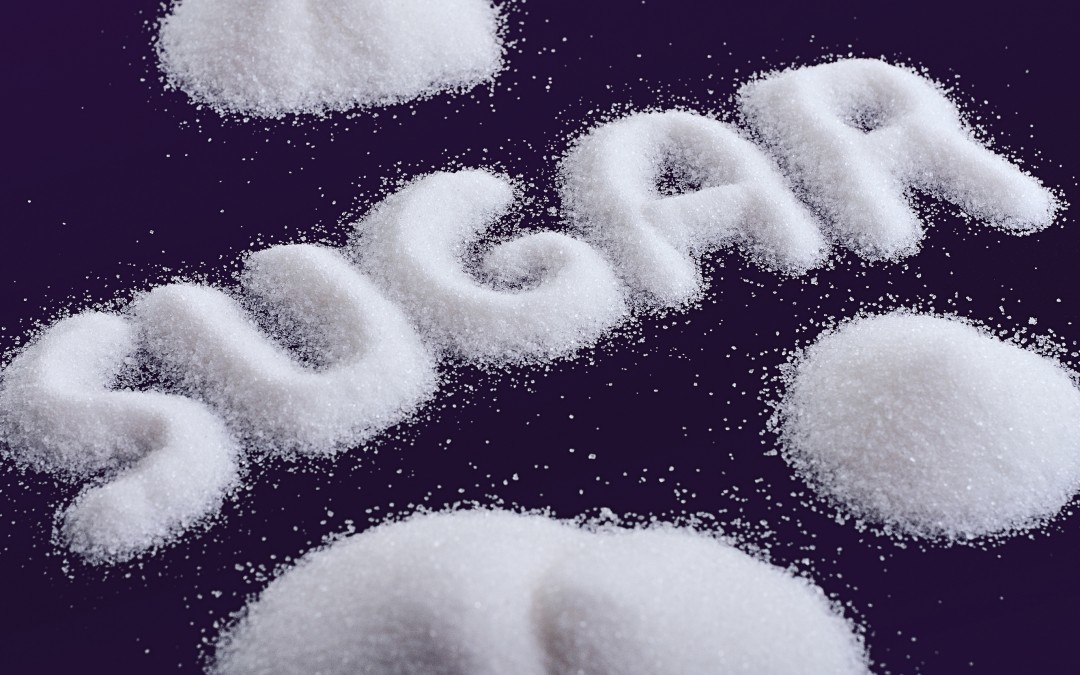 High fructose corn syrup (HFCS) has been linked to several health issue, including type 2 diabetes and obesity. So what exactly is HFCS? How does it compare to other sweeteners in terms of its effects on our health?

It is worth noting that both the consumption of HFCS and the total daily calories in the American diet have increased. Excess in anything, including different forms of sweeteners, can contribute to an unhealthy lifestyle and medical complications such as obesity.